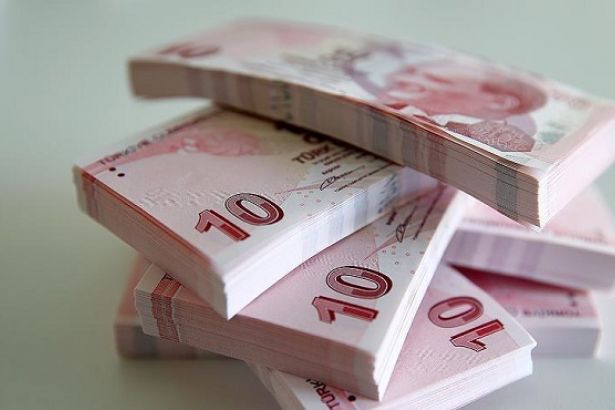 According to Bloomberg, "Turkey has made it virtually impossible for foreign investors to sell the lira, averting a currency slide that might have dealt a blow to President Recep Tayyip Erdogan before local elections".

Referring to four bankers' statements, Bloomberg reported that "many foreign hedge funds are trapped in lira trades they want to exit because Turkish banks are under pressure not to provide liquidity."

It is also noted that foreign investors have been trying to get out of Turkish holdings since last week, when JPMorgan Chase & Co. was accused by accused Turkish authorities of giving "misleading" and "manipulative" advice.

"As an indication of how bad the liquidity crunch is, the cost of borrowing the lira overnight in the offshore market surged more than 10-fold over the last two days to the highest since Turkey’s 2001 financial crisis, exceeding 300 percent at one point on Tuesday", wrote Bloomberg.

Turkey’s Banking Regulation and Supervision Agency (BDDK) announced on the weekend that an investigation was launched into the US investment bank JPMorgan over a report released last week. Turkey claims the report was misleading and manipulative, causing volatility in financial markets and in particular loss of reputation value of Turkish banks.