Alexander Lavrentyev, Putin's envoy for Syria, said that Russian leader's statement was aimed at the U.S. and Turkey along with Iran and Hezbollah 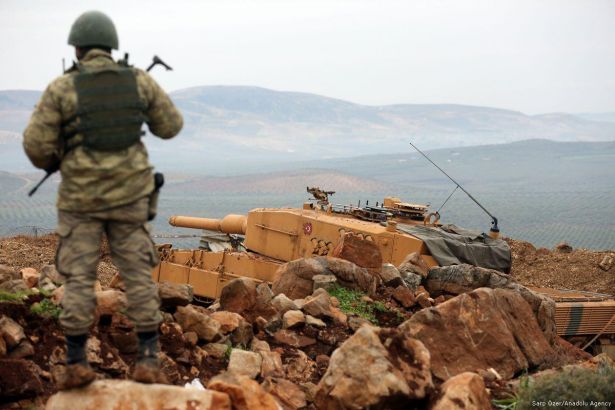 A Kremlin official says Russian President Vladimir Putin's statement about the need for the foreign troops' pullout from Syria refers to U.S., Turkey, Iran and Hezbollah.

"The talk is about all foreign military units, whose contingent is in Syria, including Americans, Turks and Hezbollah, of course, and Iranians," Lavrentyev told reporters.
Russian President Vladimir Putin

Putin said at Thursday's meeting with Syrian President Bashar Assad that a political settlement in Syria should encourage foreign countries to pull out their troops from Syria.

On May 16, Putin discussed Syrian settlement in a phone call with his Turkish counterpart Recep Tayyip Erdoğan with the account for the results of the ninth international meeting on Syria in Astana, the Kremlin press service said in a statement Wednesday.

The ninth round of the Syrian reconciliation talks in Astana was held on Monday and Tuesday. During the meeting, its participants discussed the implementation of the memorandum on de-escalation zones in Syria, and the establishment of the Syrian Constitutional Committee, which had been agreed upon during the 2017 Sochi National Dialogue Congress.

Ankara expects US, Turkey to agree on roadmap for Manbij - Minister