Food inflation in Turkey: Rate in April is 14 times higher than OECD average 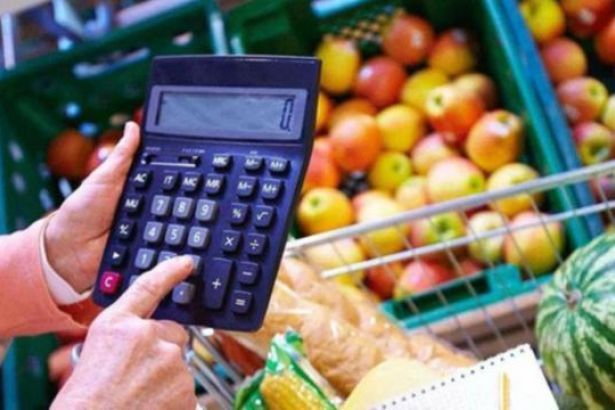 According to the figures announced by the Organization for Economic Cooperation and Development (OECD), food inflation in Turkey is nearly 14 times higher than the average of the member countries, hitting a level of 31.9 percent.

According to the OECD, average food inflation in member countries in April was 2.3 percent compared to the same period of the previous year.

Inflation rate in the energy sector in April increased to 17.3 percent in Turkey, while the OECD average is 3.8 percent, the EU average is 4.8 percent.