Five Afghans were killed in fire in Turkey's Ankara 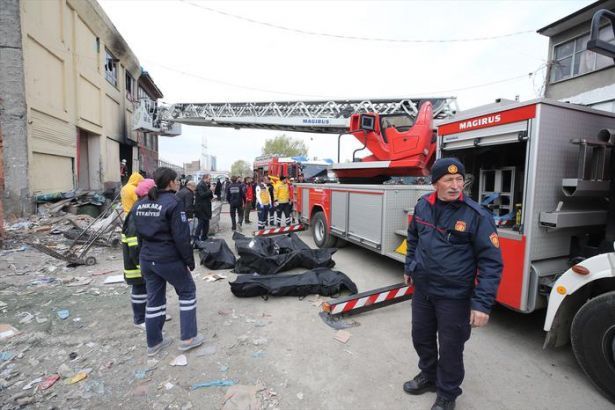 At least 5 people were killed in a fire that broke out in a three-story building in Ankara's Iskitler district, a small industrial area.

It is reported that the people killed in the derelict building fire were all Afghan refugees living on collecting and selling waste paper.

Governor of Ankara Vasip Şahin told the reporters that at least 5 people died and 11 were wounded because of the fire. The derelict building was used as a place for waste paper parsing and storing, according to the governor's statement.