A factory owned by a company listed in the 500 largest companies of Turkey halted production, leaving 645 people unemployed 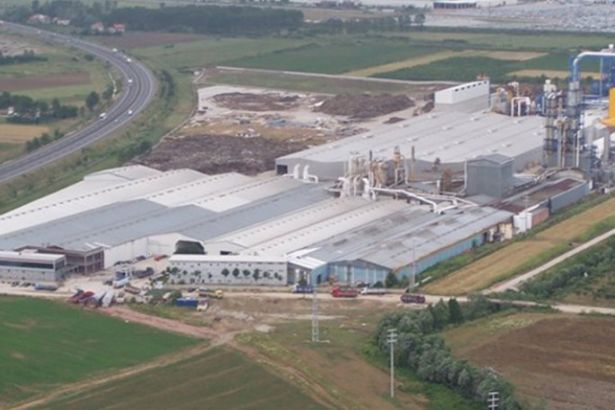 Listed in the largest 500 companies of Turkey, Yıldız Sunta in Turkey's Kocaeli announced last week that the production was halted in the factory.

According to Sözcü daily, the company, which has been in production sector for 21 years in Kartepe district of Kocaeli, had not paid its workers' salaries last year due to the "economic crisis". 400 blue collar, 135 white collar, 110 contractor workers were working in the factory.

After a meeting of the factory management, the company announced that they have closed, leaving 645 people unemployed.

According to the sources, 645 workers were dismissed without being paid.