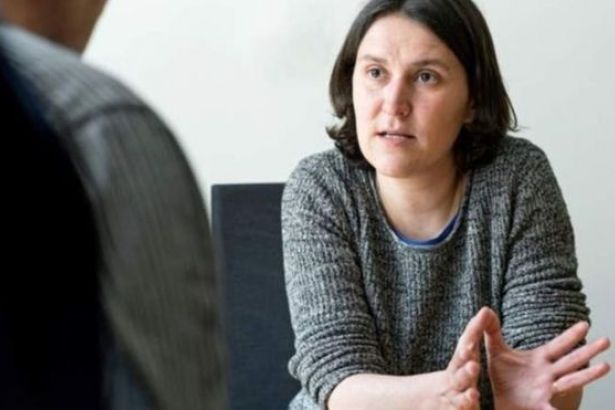 The Foreign Affairs Committee voted on February 20 in favor of suspending the negotiations between the two parties following the report prepared by Dutch politician Kati Piri, the EU’s Turkey rapporteur.

The committee has adopted the proposal of resolution by 47 votes in favor, 7 against, and 10 abstentions. The European Parliament General Assembly will also vote the draft report in its sessions between March 11 and 14 this year.

Piri’s report describes Turkey’s presidential government model as “clearly autocratic”. This system was adopted in Turkey with a controversial constitutional referendum in April 2017 as the presidential system was introduced while the office of prime minister was abolished.

Indicating to “the lack of democratic checks and balances” in Turkey, Piri’s report says that “it is impossible to ignore” 50 thousands of people, including journalists, politicians, and human right defenders, who have been jailed while 150 thousands of civil servants who have been dismissed under the state-of-emergency since the coup attempt in July 2016.

Marietje Schaake, one of the liberal representatives of the European Parliament, has also welcomed the voting results. “We attach consequences to [Turkish President Recep Tayyip] Erdoğan’s authoritarian grip on power,” she has said, adding that the suspension of negotiations does not mean “Europe should cut all ties with Turkey”.

Meanwhile, Kati Piri has answered some questions on Twitter following the voting. “Shocked, outraged and sad at the same time! Osman is not only a great friend but also a man of peace,” she said regarding the Soros-linked jailed Turkish businessman Osman Kavala as the Turkish prosecutors have sought for aggravated life imprisonment for him over “attempting to overthrow the government” in the attempted coup of 2016 and 15 others over “organizing 2013 protests“.

The resolution report includes corruption, human rights violations, the shutdown of media outlets, and the violation of fundamental rights of minorities such as LGBTI activists in Turkey.

The approved report also indicates to the working conditions of workers during the construction of İstanbul’s new airport, given that 38 workers have died in work-related accidents since 2015 while 31 people have been jailed for protesting poor working conditions.

Turkish authorities have criticized the recent move of European officials. “It is absolutely unacceptable that the non-binding, advisory draft report is calling for a total suspension of our accession talks to the EU,” stated Hami Aksoy, the Turkish Foreign Ministry spokesperson.

The Turkish Ministry of Foreign Affairs has also made an official statement and said: “We expect that the necessary corrections will be made to have a more realistic, objective and encouraging final EP report on Turkey. Only such a report will be taken into consideration by our country.”

The European Parliament General Assembly is expected to accept the report approved by the Foreign Affairs Committee while the Turkish officials think that the final report to be approved by the assembly in March “to be more realistic, objective and encouraging by making the necessary corrections.”