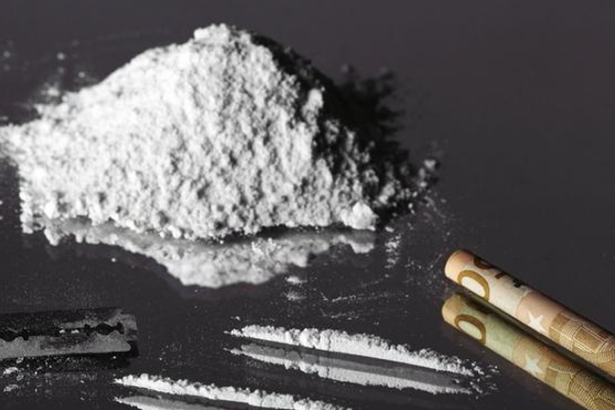 The drug report prepared by the European Drugs and Drug Addiction Monitoring Center and EUROPOL (European Union Agency for Law Enforcement Cooperation) has been published. Under the title heroin, the report noted the heroin brought to European countries is largely under the control of organized crime groups in Turkey (OCG).

The heroin is brought to Europe in lump-sum by Turkish groups as well as Balkan, British, Dutch and Pakistani OCG groups.

According to Sertaç Aktan from Euronews, the Balkan route plays a key role in clandestine trade, so Turkey in that sense has a great significance in preventing the drug traffic and the entrance of drugs into European Union. In the report, Afghanistan is shown to be the source of the majority of opium-based drugs and if necessary measures and initiatives are not taken, increasing amounts of these drugs are expected to enter Europe via Turkey.

According to a report, while the total market value of heroin in the EU was 7.4 billion euros in 2017, there were 8,238 deaths due to overdose in Europe in the same year, the age of access to and use of drugs gradually decreased due to the internet trade and it continues to be the number one source of income for Organised Crime Groups. The report states that the total market value of all illegal drugs in the EU amounts to 30 billion euros annually. The EU has so far identified 5,000 OSGs.

The UN has published the World Drug Report. According to the report, 271 million people in the world used drugs in 2017.