The European Commission said no chapter will be opened for accession for Turkey, reporting serious backsliding in terms of economy, the rule of law, and human rights issues 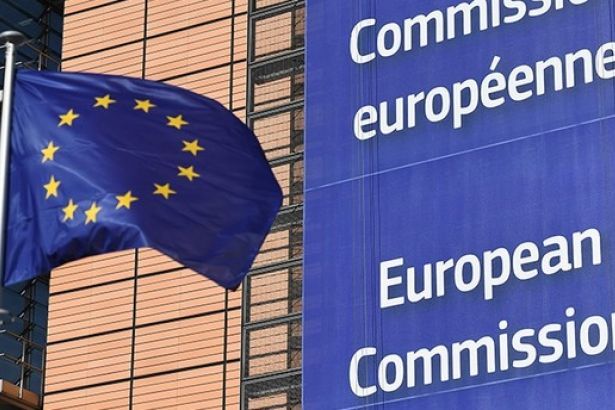 The European Commission's 2019 report on Turkey has been announced this week. The report emphasized that no chapter will be opened for the accession and human rights violations still continue.

As in last year's report, the report stated that the EU is concerned about the negative developments in terms of democracy and the rule of law in Turkey. Political pressures in elections, the problematic process implemented by the state of emergency commission, widespread dismissals, arrests and detentions after the coup attempt.

Rapporteur on Turkey and the member of the European Parliament, Kati Piri, noted that torture in prisons in Turkey continue and stressed that the EP should send a delegation to Turkey for June 23 elections.

The main issues presented in the report are as follows:

-Turkey’s judicial system is at an early stage of preparation. There has been further serious backsliding and the recommendations in the previous reports were not accepted or implemented. Political pressure on judges and prosecutors and transfers of a large number of judges and prosecutors against their will continued. This continues to have a negative impact on the independence and overall quality and efficiency of the judiciary.

-The country is at an early stage in the fight against corruption. There was backsliding since dismantled preventive bodies have not been replaced by an independent body, in line with the United Nations Convention against Corruption to which Turkey is a party.

-There has been serious backsliding in the areas of freedom of expression, assembly, and association and in procedural and property rights. No changes were made to the legislation introduced immediately after the lifting of the state of emergency, which removed crucial safeguards protecting civil society activists, human rights defenders, journalists, academics and others from abuses.

-Regarding the economic criteria, serious backsliding continued in the Turkish economy, leading to deeper concerns over the functioning of the country’s market economy. In 2018, a sharp deterioration in the external financing conditions exposed vulnerabilities built up over years.