The EU should spend more than it does now to fund Syrian refugees in Turkey and it should speed up the flow of money, said a Turkish official from the Foreign Ministry 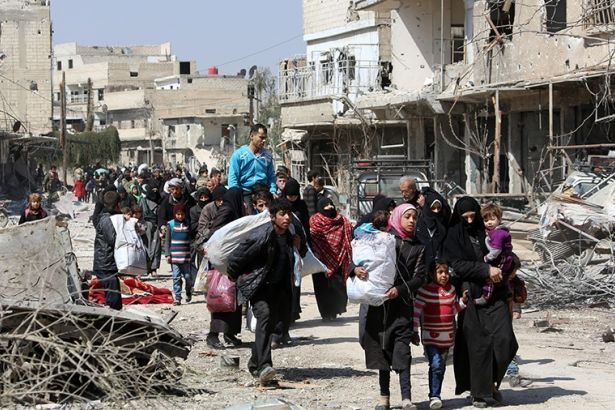 “As long as the crisis is there we have to work together. The 6 billion euros will not solve the problem when it is finally all spent,” Faruk Kaymakçı told reporters.

The EU, which set up the funding in 2015, says more than 5.6 billion euros have been allocated, more than 3.5 billion contracted and more than 2.4 billion disbursed, as reported by Reuters. Kaymakçı said hosting the refugees costs Turkey some $40 billion in total.

Turkey and President Erdoğan himself has threatened several times to “open the gates” to allow refugees into Europe when in dispute with the EU.