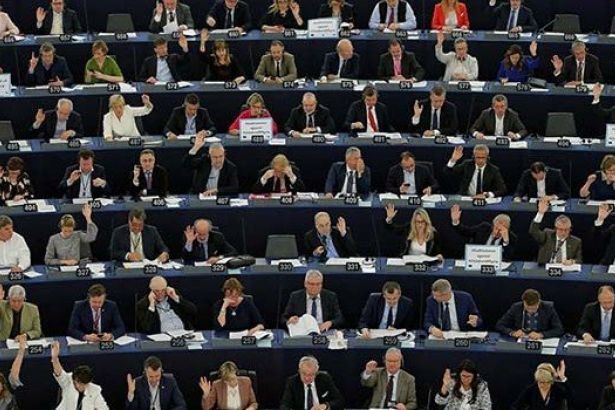 The European Parliament (EP) issued a resolution for Juan Guaido, who was recognized as "interim president" of Venezuela by the US President Donald Trump and his allies.

The resolution called on the EU governments to recognize Guaido as the "legitimate president".

In the official vote in Parliament, Guaido was recognized as the "interim president of Venezuela".

Juan Guaido also announced today that the US President Donald Trump called him and that he told Trump that he appreciated Trump's reassurance about recognizing him and giving humanitarian aid.

The Venezuelan government, on the other hand, issued an international travel ban for Guaido. Chief Prosecutor Tarek Willam Saab asked the Supreme Court to "take measures" to prevent Guaido to leave the country and to freeze his financial accounts. The high court approved the request.