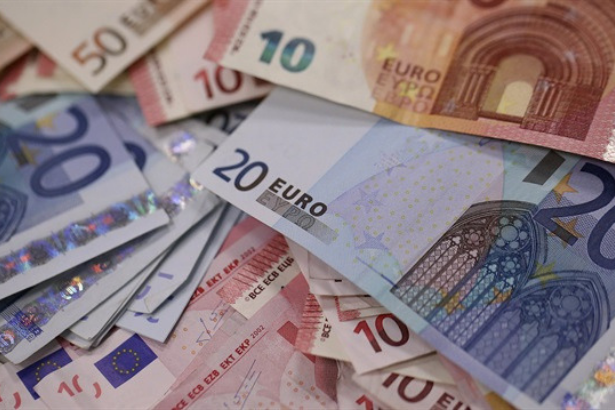 Considering EU’s strategy review on Turkey pursuant to its sanctions, the European Investment Bank (EIB) has declared a suspension of loans regarding the government until at least the end of the year.

The EU had announced certain sanctions against Turkey upon natural gas probing in Cyprus offshore which it labeled “illegal”, BBC Turkish reports.

One spokesperson of the bank who was interviewed by Reuters said “As the bank of the EU the European Investment Bank is to comply with the recommendations of the Council (European Council). The new approach of limiting the loan provision proceedings is to be embraced for the rest of the year.”

REEVALUATION TO BE MADE AT THE END OF THE YEAR

Reuters wrote the calling off of the loans is not expected to affect private sector projects. According to the Reuters report, the bank is still able to transact 390-million-worth of loans until the year’s end provided that the consent of EU ministers of finance that are members in the executive board is secured.

The spokesperson of the bank noted the strategic evaluation regarding the provision of loan by the bank to Turkey would be made at the end of the year.

ANKARA CLAIMS EU SANCTIONS WILL NOT DO ANY HARM

Ankara, in response to the sanctions, claims the interruption on the funds procured to Ankara pursuant to EU sanctions would not effectuate any harm to natural gas probing in the East Mediterranean.

"The sanction resolution of the EU will not affect Turkey’s determination to sustain its hydrocarbon activity in the East Mediterranean,” says Turkish Foreign Ministry in the written statement.

In his message issued on the 96th anniversary of the Lausanne Peace Treaty, the AKP leader Recep Tayyip Erdoğan said: “Turkey is never going to step back from its right cause before any sort of threat, either it is direct or veiled”.

Within the scope of the sanctions resolved, the EU is to suspend negotiations for Extensive Air Transportation Agreement together with all top end contacts with Turkey and to cut back on 145.8-million-Euro-worth pre-membership financial fund that is provided to be transacted from the EU to Turkey until 2020.