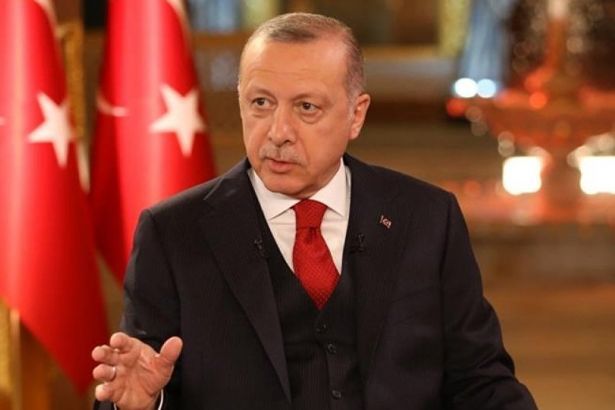 On May 15, the head of High Advisory Council of the biggest capitalist organization of Turkey, TÜSİAD, Tuncay Özilhan, stated, in a meeting: "It seems that the transition from the parliamentary system to the presidential system has not completed yet. The institutional structure of the presidential system in Turkey could not be established. It is obvious that the political tension will continue with the annulment of the local elections in Istanbul."

One day after Özilhan's statement, President Recep Tayyip Erdoğan spoke at a meeting with the Internal Security Units. "I listened to Özilhan's talk with great sadness while he was showing extreme intolerance for democracy and he was trying to trick people with statistics to denigrate Turkey", Erdoğan said.

"You should know that Turkey is trying to be hit from the outside, but from those who hit from the inside, I know how to make them pay for it", he added and threatened Turkey's biggest capitalists with revealing how they prospered after the AKP came to power.