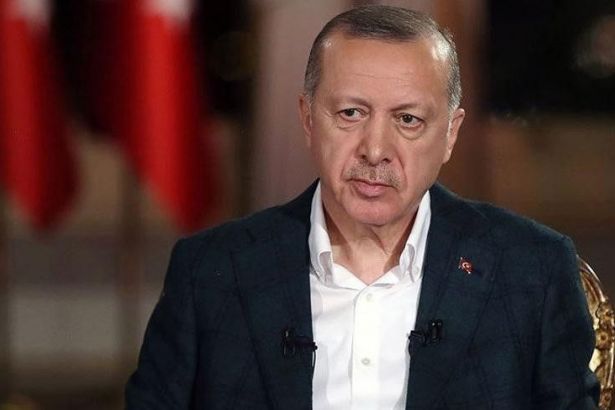 Turkey's President Erdoğan said "When some said 'coalition' after June 7 [ 2015 elections], I advocated for re-election and won on November 1st. I think the same for Istanbul; we will win one hundred percent", according to the sources.

According to Türkiye daily, Erdoğan frequently receives information about the upcoming decision of Turkey's Supreme Election Council (YSK) on the appeal of the ruling party to rerun the municipal elections in Istanbul. Erdoğan also said that he was hopeful about YSK to decide in favor of the ruling party and cancel the elections.

On April 17, Turkey's Supreme Electoral Council officially announced the results of the municipal election in Istanbul, giving the mayorship to the opposition candidate Ekrem İmamoğlu. Erdoğan's AKP awaits for the decision of the YSK on their demand to hold new municipal elections İstanbul.

In the general elections of June 2015, AKP lost its parliamentary majority for the first time in 13 years and prevented the attempts to form a coalition government. After Erdoğan called for a new election three months later in November, Turkey's AKP regained the majority it lost in June.