Turkish President Erdoğan once again changed his decision on holding rallies in İstanbul, he will make 'opening' speeches in 4 districts and 'greetings' in 10 districts 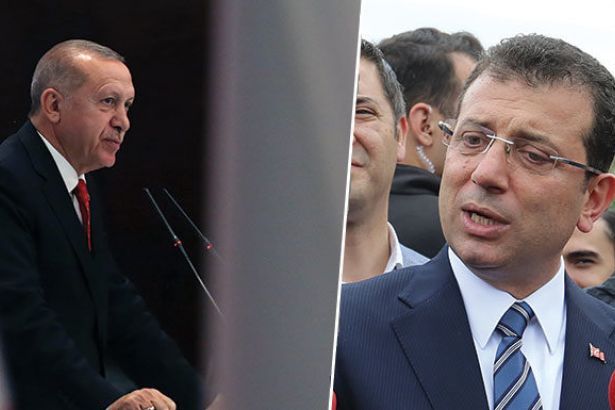 President Erdoğan, who held a major rally and separate rallies in all districts in İstanbul prior to the March 31 elections, had decided not to organize rallies as the re-do election of June 23 approaches.

While it was suggested that Erdoğan was highlighting candidate Binali Yıldırım in the election campaign due to his decision not to rally, it has been reported that his decision has been changed.

Shortly before the election, Erdoğan's new decision was reported by Abdülkadir Selvi from Hürriyet daily, who is known with his deep contacts with Erdoğan's palace.

According to Selvi, “Erdoğan’s program was reorganized. Erdoğan is coming out to the squares for the election campaign at the final week. Initially, it was planned to hold rallies in 39 districts. Then it was abandoned, the program was built on Binali Yıldırım. However, with the change made the previous day, Erdoğan will attend to openings in 4 districts and give a speech. There will be a greeting tour on the bus in 10 districts. Of course, a short greeting speech will be delivered on the bus to the parties gathered in the square or the streets.”

Turkey's election council's decision on the appeal of the ruling AKP was announced on May 6 by state-run Anadolu agency and a representative of AKP, Recep Özel, before the official statement made by the council. The council ordered the re-run of Istanbul elections. The Supreme Election Council (YSK) also order to cancel the official mandate of Ekrem İmamoğlu. According to the YSK, the decision was taken as it was illegal that some polling staff were not civil servants.