President of Turkey Erdoğan has responded to downgrade of Turkey’s credit rating by Fitch, arguing that Fitch is "misbehaving" 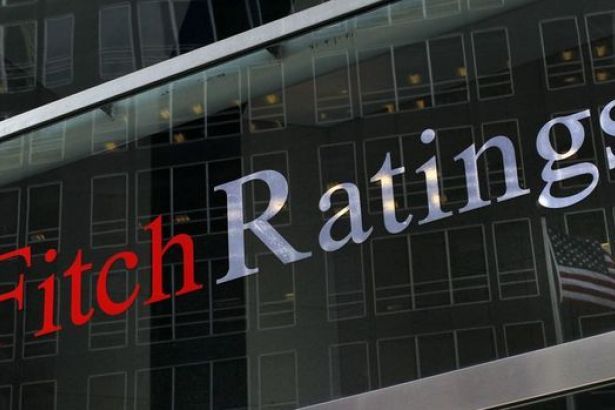 President of Turkey, Recep Tayyip Erdoğan has responded to downgrade of Turkey’s credit rating by Fitch.

In his meeting with journalists, President Erdoğan told that Fitch has been misbehaving and said, “We are not interested in their ratings, their downgrading. It is enough for us to have high ratings from our own nation.”

Erdoğan, arguing that there will be a significant decrease in interest rates, said “Our aim is to lower inflation to one-digit numbers until the year-end. We also have a target for year-end inflation rate and we will achieve it.”

In the previous days, Fitch Ratings has downgraded Turkey's Long-Term Foreign-Currency Issuer Default Rating (IDR) to 'BB-' from 'BB' with a Negative Outlook.

In the report, Fitch argued, “The dismissal of the central bank governor Murat Çetinkaya heightens doubts over the authorities' tolerance for a period of sustained below-trend growth and disinflation that Fitch considers consistent with rebalancing and stabilization of the economy. It also highlights a deterioration in institutional independence and economic policy coherence and credibility.”

Another reason for the downgrade was explained as possible US sanctions to be implemented due to delivery of S-400 air defense systems Turkey has purchased from Russia.