The Libyan National Army (LNA) said it possessed evidence documenting Turkey's support to the Islamic State (IS), while Erdoğan declared support for the UN-backed Tripoli-based Government of National Accord (GNA) 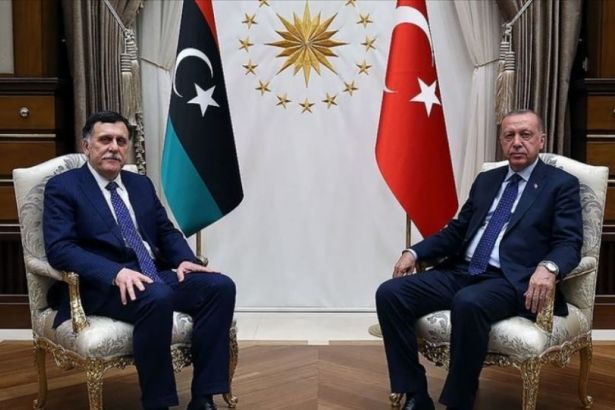 According to Sputnik, the Libyan National Army (LNA), led by Field Marshal Khalifa Haftar, said on Monday that it possessed documents and other evidence confirming Turkey's support for the Islamic State (IS).

"We possess leaked #Turkish documents and other evidence that prove the Turkish regime’s support for #ISIS," posted LNA on Twitter.

Meanwhile, Turkey's President Recep Tayyip Erdoğan condemned the attack on Tripoli during his talk with the chairman of the Presidential Council of Government of National Accord (GNA), Fayez al-Sarraj. According to the sources, Erdoğan said he would do his best "to prevent the conspiracy plans made on the Libyan people."

"We will stand next to the Libyans," Erdoğan said, noting that he would support the UN-backed GNA.

The Tobruk-based Libyan National Army, under the command of Khalifa Hafter, had launched an attack on Tripoli at the beginning of April. A large number of people lost their lives in the clashes and mutual air strikes after the Government of National Accord responded to the LNA offense.