Erdoğan to chose who to be exempted from compulsory military service 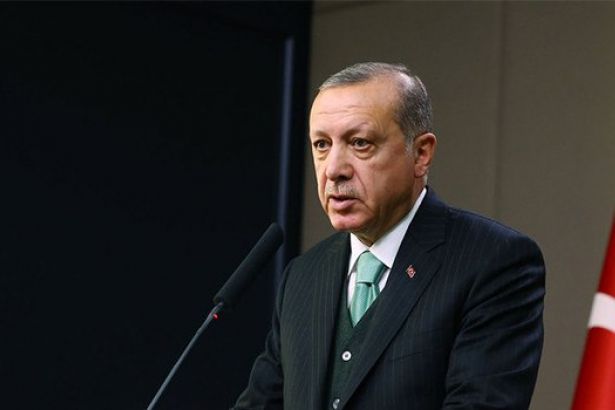 A new bill proposal passed in the parliamentary commission grants Turkey's president the authority to exempt particular citizens from the compulsory military service. Such citizens would be assigned to ‘special voluntary fields required’ by the state. Nevertheless, the bill proposal does not indicate any information regarding the qualifications of these volunteers.

"In peace times, in times of state of emergency and martial law, and in war times, volunteers assigned to special fields by the President would be exempted from national service if they abide by the conditions required by the President,’ the proposal states.