Ultranationalist MHP leader Devlet Bahçeli urged to shut down the Turkish Medical Association (TTB) after the association criticizes the mismanagement of the government during the pandemic. Communist Party of Turkey (TKP) has made a declaration showing support with TTB. 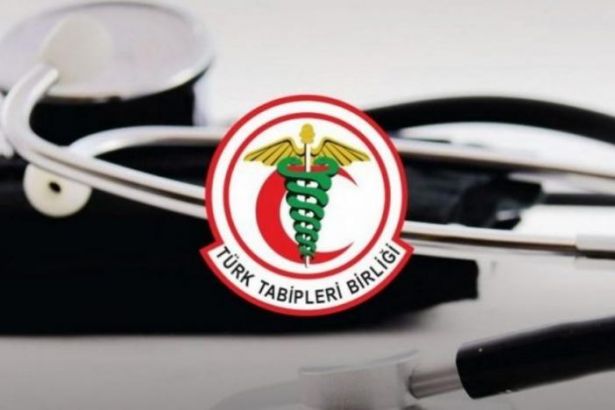 Erdoğan's ally Devlet Bahçeli, the leader of the ultranationalist party MHP, has called for shutting down the Turkish Medical Association (TTB), the top medical association of Turkey.

TTB has voiced criticisms against the Turkish government, accusing the government of mismanaging the pandemic. The number of COVID19 cases in the country is increasing dramatically, locking the hospitals and the health system in general, killing many citizens including healthcare workers due to insufficient measures in workplaces and hospitals.

Following TTB's decision to wear black ribbons to commemorate the deceased healthcare workers, Bahçeli called for the closure of the association which he named "an establishment of betrayal organizing a poisonous and conspirative act."

"The Turkish Medical Association is as dangerous as the virus, it spreads threats. Moreover, this 'you cannot manage, we are dying, we are exhausted' protests against the government is a treacherous play," Bahçeli said. He also demanded legal action against TTB administrators.

TTB has responded to Bahçeli and said that they continue to publicize the truths.

THE GOVERNMENT AND ITS ALLY SHOULD KEEP THEIR HANDS OFF TTB!

Healthcare workers from the Communist Party of Turkey (TKP) also made a statement, supporting the medical association of the country, stating that the government and its ally Bahçeli should keep their hands off the association.

"While the political power was disregarding the health of the people in order to secure the bosses' profits during the pandemic, the leader of the allying party demanded the closure of the Turkish Medical Association and the arrest of its administrators.

Devlet Bahçeli's statement, clearly targeting the association, came upon the protests TTB initiated by saying "you cannot manage, we are dying" to make the voice of healthcare professionals heard. Considering the mission Bahçeli has undertaken so far, this statement can be read as a harbinger of an operation the political power will carry out against the association, which it sees as an opposing party. If so, they should know that they will face with the healthcare workers of TKP to prevent them. But more importantly, this statement is a clear statement that the political power has completely lost control in the management of the pandemic. As healthcare workers from TKP, we call on all healthcare professionals to defend TTB and to organize in order to take their fate into their hands," TKP stated.

'Turkish gov’t cares nothing about people but interests of capitalist class amid COVID-19 pandemic': Kemal Okuyan