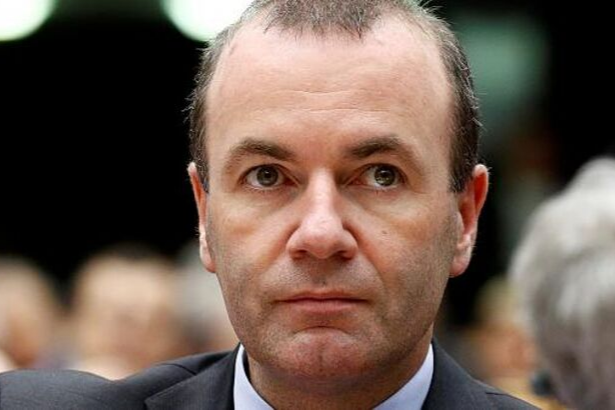 President of the European Parliament's European People's Party (EPP) Group Manfred Weber sent a warning message to Turkey's President Recep Tayyip Erdoğan that he should not pressure the European Union (EU) by the refugees in Turkey.

As reported by DW Turkish, Weber told Welt am Sonntag he supports extending the refugee assistance given to Turkey to include the years after 2019.

Stating that the use of the agreement as a trump card will damage the economic relationship between the EU and Turkey, Weber said "We can not accept blackmailing and Turkey must know that."

Erdoğan said earlier this month that "if the planned safe zone in northern Syria could not be established by the end of the month, "We will have to open the doors."