There were initially around 35 migrants on the boat in total, the coast guard said in a statement 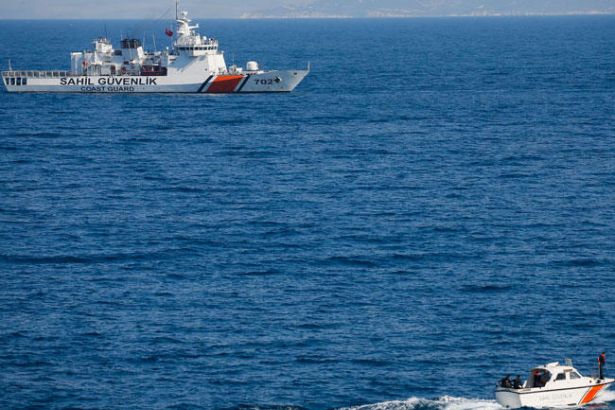 Eight people have died and one rescued as a boat carrying irregular migrants sank off Turkey’s Aegean coast of İzmir province, security sources said on Oct. 10.

Search and rescue operations for the missing migrants were continuing, the coast guard added.

In a statement, the Interior Ministry said an Iraqi woman with a rescue jacket and wet clothes came to local gendarmerie command seeking help on Oct. 10 at 11:54 p.m. local time.

The initial testimony by the woman claimed they sailed off at 8 p.m. local time on Oct. 8 and that there were 35 people on the boat.

One helicopter, an aircraft and three boats were carrying out the operations off the coast of Izmir's Karaburun district, it said, adding that gendarme and security forces were also carrying out efforts on the ground.