According to the international credit rating agency Fitch, the economic contraction will continue in Turkey, while the Turkish government says the economy is "all fine" 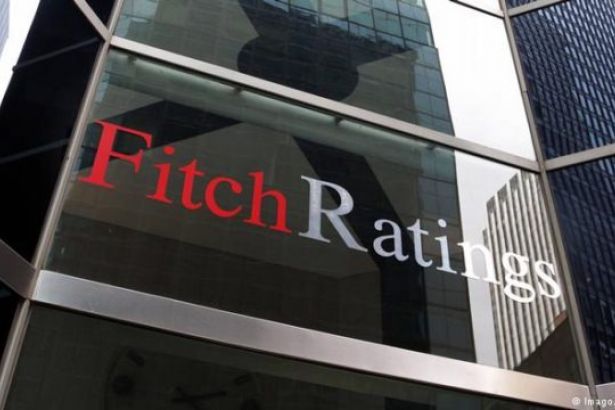 The international credit rating agency Fitch's report published by the agency's research unit preserved the prediction that the economy will shrink 1.9 percent in Turkey.

The representatives of the AKP government including the President Erdoğan and his son-in-law Finance Minister Berat Albayrak have been insisting there is a positive trend in the Turkish economy and they are "confident that the next periods will be much better", despite the figures reported by national and international institutions.

The pro-government press and news agencies have been repeating the narrative that the economy is all fine despite the "intervention of external forces", attempting to hide the information indicating a serious economic crisis in the country.

The World Bank had also reduced the global economic growth forecast for 2019 to 2.6 percent. In the report published in January, the global growth of 2019 was projected at 2.9 percent.

In the report touching on the major risks that threaten the global economy, it is reported that the global economy is also vulnerable with the effects of trade tensions, financial turmoil in developing economies and the sharp decline in the growth of large economies.

The report noted that the decline in global economic growth reached the lowest levels since the financial crisis 10 years ago and the decline in confidence in the economy have been alarming.