Sakir Ozcan, ambassador of Turkey in New Delhi, was requested to the foreign ministry in India"s capital on the 17th of February. 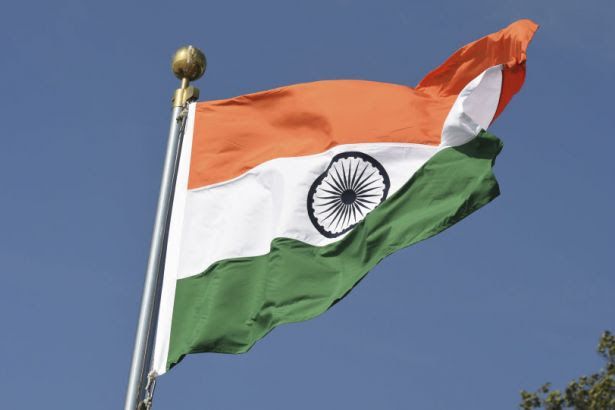 Foreign Minister of India uttered his discomfort because of Turkey's President Erdogan's words on Kashmir last week, to Turkey's ambassador.

"It is not acceptable for India", Indian spokesperson from Foreign Ministry accusing Turkey on meddling his country's domestic affairs stated, while underlying Erdogan's statements on Kashmir will have negative effects on both countries' affairs.

Last week, Turkey's president Erdogan reminded the supports made by Pakistan during the Independence War of Turkey in 1923 will not be forgotten, by correlating Canakkale, which was a very important front for Turkey's journey of independence, with India's Kashmir.

Foreign Ministry of India reciprocated, according to Turkey's Erdogan, not to intervene in India's domestic affairs, with inviting a common understanding of the truths with the serious threat of terror".