Death toll due to fake alcohol poisoning rises in Turkey

The number of people who died due to fake alcohol in Turkey alarmingly rose to 31. Chamber of Chemical Engineers (KMO) released a statement emphasizing the social aspect of the problem. 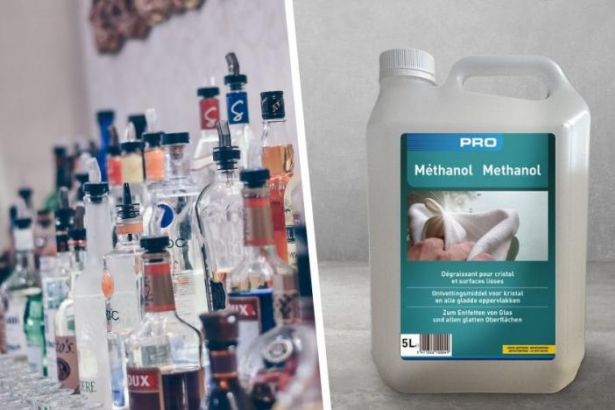 The Chamber Of Chemical Engineers (KMO) released a statement on poisoning by fake drinks that cause death and damage to the nervous system. Emphasizing that fake alcohol poisoning has become a common social problem in the last decade, KMO highlighted methyl alcohol used in non-standard production enterprises due to the high Special Consumption Tax (SCT) received from alcoholic beverages as the cause of deaths. “SCT on alcoholic beverages should be reduced, and inspections on alcohol sales and availability should be increased in order to prevent deaths,” the statement said.