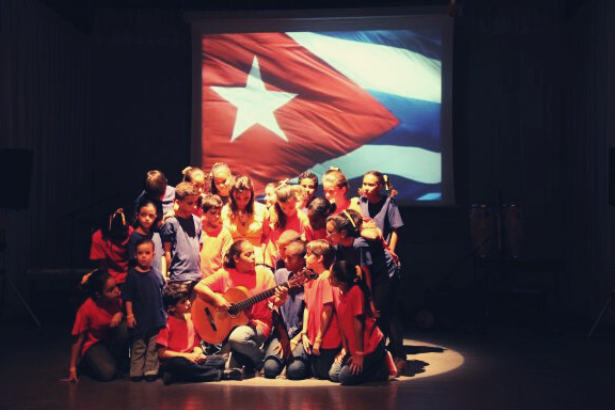 Cuba’s President Miguel Diaz-Canel Bermúdez congratulated La Colmenita and Cremata via his Twitter account for the 30th anniversary of this genuine and exalting project. Admired by the children’s theatre, Diaz-Canel described La Colmenita as “the very soul of Cuba”.

Founded in February 1990, the “Little Beehive” was later included in the Cuban Ministry of Culture. The Communist Party of Cuba (PCC) and the Cuban state adopted the children’s theatre as one of the most precious and beautiful products of the Cuban Revolution.

During the fiftieth anniversary parade of the proclamation of the socialist character of the Cuban Revolution in April 2011,  Fidel Castro Ruz, the legendary leader of the revolution, wrote an article as he said, “I also enjoyed seeing the children and teenagers of ‘La Colmenita’”. 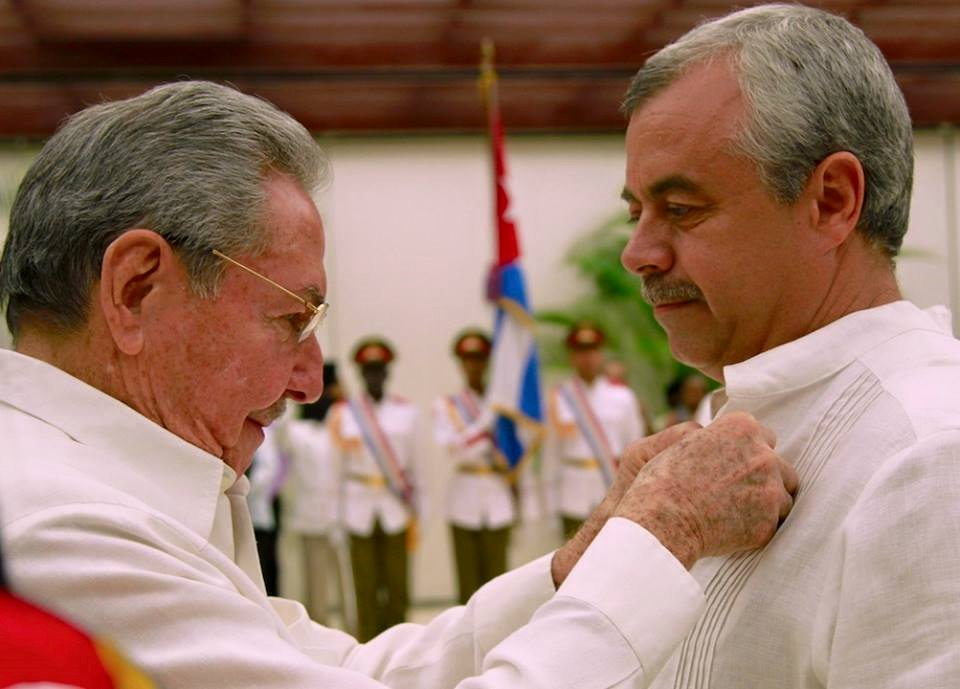 In May 2016, Raúl Castro presented La Colmenita’s Director Carlos Alberto Cremata with the national honorary title of Hero of Labour of the Republic of Cuba.

Alongside the Cuban officials and Cuban people, the friends of Cuba from all over the world sent congratulatory messages for the thirtieth anniversary of La Colmenita.

Kemal Okuyan, the General Secretary of the Communist Party of Turkey (TKP), and Yiğit Günay, the President of José Martí Association for Turkish-Cuban Friendship (JMKDD), are among those who shared their messages from Turkey.

“I was very pleased when I heard that Carlos Alberto Cremata was honored with the title of National Hero of Labour,” Okuyan said, adding that he had been very touched when he had seen a show of La Colmenita in 2010 at Nâzım Hikmet Cultural Center in İstanbul.