The creditors, who own 55 percent of Türk Telekom, announced that they have authorized the US-based investment bank Morgan Stanley for sale 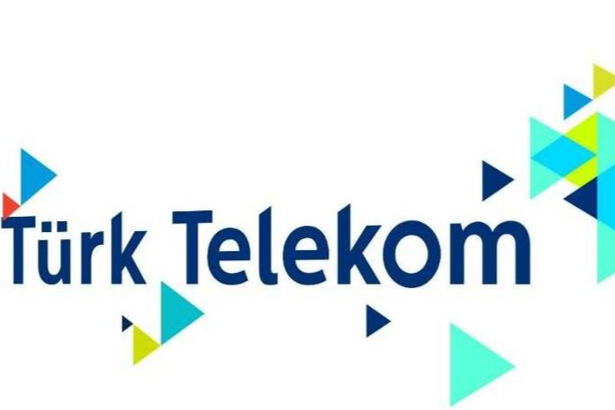 It was announced that Morgan Stanley was authorized for the sale of Türk Telekom, Turkey’s privatized telecommunications company.

Türk Telekom was privatized by the ruling AKP in 2005 and sold to Saudi Oger, 55 percent of which was transferred to creditor banks in 2018 after the company did not pay its loan debts.

Akbank, İş Bank and Garanti BBVA have made a statement about Levent Yapılandırma and Türk Telekom shares to the Public Disclosure Platform. Accordingly, the US-based investment bank Morgan Stanley was authorized for the sale of 55 percent of Türk Telekom's share.

Creditor banks had planned to establish “Special Purpose Vehicle” (SPV) to take over Türk Telekom, due to billions of dollars of unpaid debts in the course of the Turkish currency and debt crisis back in July 2018.

The Turkish government, which holds 30 percent of Türk Telekom shares, also supported the establishment of the SPV.

The privatization of Türk Telekom in 2005 had marked Turkey’s largest single sell-off realized in Turkey’s privatization history. However, the telco giant was sold for a bargain price of $6.5 billion despite the estimated auction cost being $11.85 billion, which cast a big doubt on the sale.

Although both senior officials from Oger Group and then Prime Minister Tayyip Erdoğan had announced that no workers would be fired from the company, this promise wasn’t kept following the privatization. According to a report in 2011, over 35 thousand employees had been discharged by Oger Telecom and the number of employees saw a 55% decrease.