According to the report of Health and Safety Labor Watch Turkey (ISIG), at least 177 workers lost their lives in September in Turkey while 46 of them died due to COVID-19. 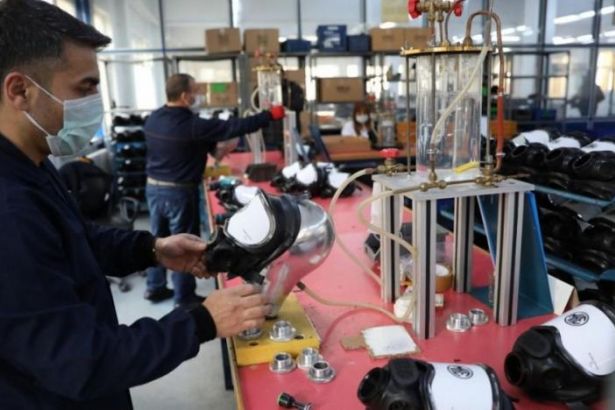 According to the report, 6 of the 177 workers who died in workplace murders were children while seven were women, five were refugees and four were union workers.

The most common cause of death was Covid-19 (46 workers). Other causes of death of 38 workers were traffic/service bus accidents, 25 workers died due to break over/crash injuries, 20 workers died of heart attacks and 11 workers died from falling from high structures.

Anıl Deniz Gider who made the statement on behalf of ISIG mentioned, “So far at least 274 workers died due to the Covid-19 outbreak. It is obvious that most of the deaths due to the pandemic is among working class people. We are facing the strongest massacre of workers.”

Gider who mentioned that the employers continued to run their factories without any precautions in day and night shifts said, “The government fortifies the position of employers by publishing a set of instructions which does not treat Covid-19 as a work place hazard.”

Gider mentioned that Covid-19 should be seen as an occupational disease for health workers and as a work hazard for other sectors.