For some time, Turkey did not call in new volunteers in vaccination trials. The code was broken and the information was started to be passed on to the participants, and it is still too early to say it's 'finalized' 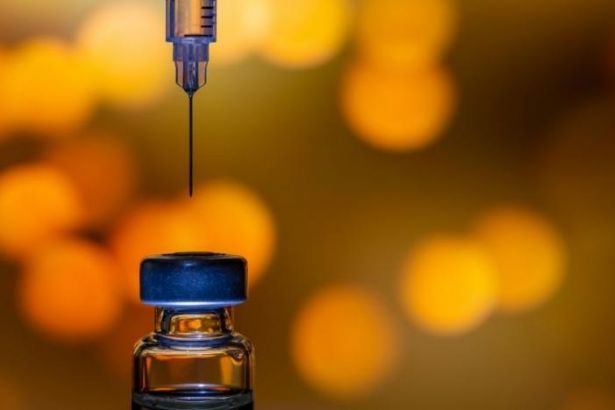 Within the context of CoronaVac Phase 3 trials in Turkey, the interim results of the studies with volunteers were disclosed last week. The total number of Corona cases among the participants in Turkey was announced as 29, and the number of vaccinated volunteers and the ones that were inoculated by placebo shots were compared, and the effective rate of protection was found to be 92 percent.

In the Phase 3 trials, there is a set threshold value. The number of cases must reach this threshold value in order to attain a statistically significant result. That's why the trials do not end at this point. In fact, in order for the Phase 3 trials to "come to an end," the participants must be followed up for a period of time agreed by the initially created protocol.

According to the latest news, group of participants in the ongoing CoronaVac's Phase 3 trials, if they are in the control group and only inoculated placebo shots, it is reported that they will be vaccinated again with the real stuff.

Interim results are expected to be announced

In this case, information about the participants, whose group was unknown to anybody in the previous stage, is now available. In trials where no new volunteer participation has been called in for a while, it meant the end of the phase, but it still cannot be said that "Phase 3 studies have been completed and finalized".

The follow-up of the vaccine and placebo groups in terms of protection and side effects will then be ended. In this respect, "data collection" will come to an end. On the other hand, the examination of the data and an evaluation study taking into account the details of the cases will continue. The date when the Phase 3 studies will be fully concluded in the determined calendar may extend up to 2023. This is the date when these results will be reviewed and approved by the relevant scientific authorities.

A new stage for all those participating in the 3rd phase CoronaVac trials in Turkey, will be to inoculate all of them with the real stuff.

It will take time to evaluate and confirm the results regarding the data generated, but interim results may come up prior to final results.

It is not yet known when an interim conclusion announcement will be made about the completed work.