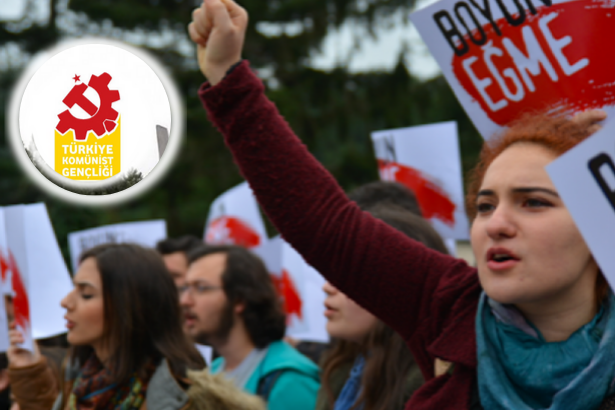 A TKP volunteer, who is a construction worker, reminded that the capitalist governments all over the world support and reassure big companies, not peoples. In the solidarity video, the worker asks, ''Why do we have to keep working for the profit of bosses?", expressing his solidarity with his comrades in Greece and declaring that socialism will win.

In the statement of TKG, it was reminded that although capitalist governments are calling upon "stay home," hundreds and thousands of young workers between the ages of 18-20 continue to work in order to survive. The statement also called for organizing in the frontiers of TKP and TKG.

The message was published in 902.gr, the news portal of the Communist Party of Greece.