Communist Youth of Turkey (TKG) made a statement about Ebubekir Sofuoğlu, academic staff in a Turkish university, who called universities 'prostitution houses'. 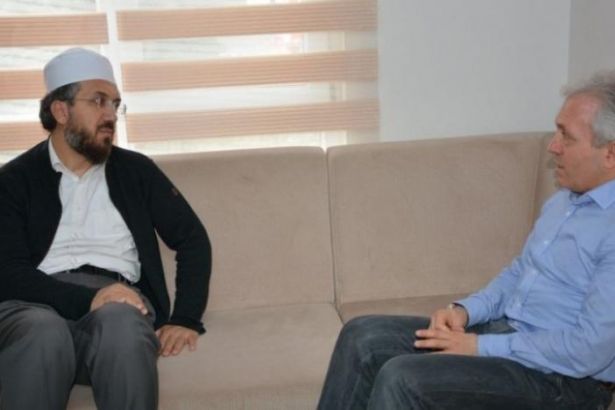 Ebubekir Sofuoğlu, who works as an academic staff in the Department of History at Sakarya University said that universities are prostitution houses.

Attending as a guest in a TV program of the pro-government Akit TV, Sofuoğlu accused the students of being "hedonists" in his speech in which he complained that the students did not attend his classes.

The reactionist academic staff also targeted the Istanbul Convention before, saying that it ”will shed blood”.

In the statement, TKG demanded Sofuoğlu to be dismissed from the university.

“One of the media charlatans, Ebubekir Sofuoğlu, who was a guest as a professor on the screens, said that universities are "prostitution houses" and added, "Our dear president also emphasized."

We are sure that he enjoyed every single one of the femicide news since August when he declared that the Istanbul Convention will shed blood, trying to move up as a groveler for the ruling power by taking every opportunity he can to express his reactionist mentality”, says the statement.

TKG added that these people have no place in the universities and in the country and said that “We declare: You will dismiss this man from the university”.