The Communist Party of Turkey issued a statement on Jan. 30 against the government-led detention of Turkish medical association senior members over their criticism towards Ankara's offensive in Syria, calling on the government to release the detained doctors immediately 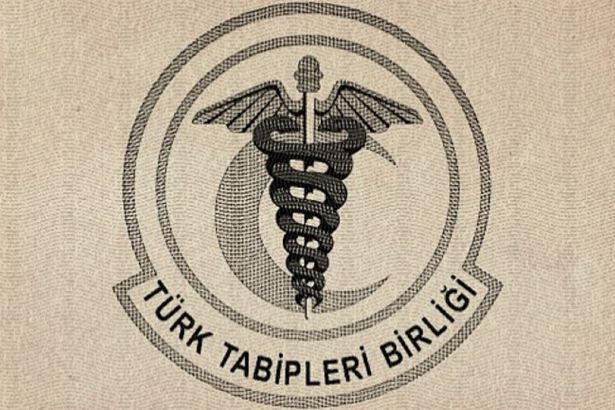 A Turkish prosecutor ordered the detention of 11 senior members of the Turkish Union of Doctors' (Türk Tabipler Birliği) on Tuesday.
  

The Communist Party of Turkey (TKP) released a statement on January 30 against the prosecution of the Turkish Union of Doctors (TTB) members over the association's criticism towards Ankara's military operations in Syria's Afrin.

The TKP says that the recent government-led prosecution is yet another proof of the fact that Turkey is no more a republic, but has shifted to an autocratic regime under the rule of the Justice and Development Party (AKP).

Erdoğan has recently accused the union of treason because the medical association shared a statement post, saying, "war is a public problem" and "no to war, peace immediately" criticizing Ankara’s military intervention in Syria. Following Erdoğan’s accusations towards the association, 11 senior members were detained for breach of Turkey's anti-terror laws.

The TKP statement underlines that any other institution or person apart from President Erdoğan himself has no right to declare an opposing view or criticize the government while all the dissident views or acts are considered as "crime" in the country.

Indicating to the role of Turkey’s capitalist class in this unlawfulness, the TKP declares that the communists will not surrender to the ongoing insanity in the country.

"TTB's Central Council members must be released immediately, the right to speak and act of the people, associations, trade unions and professional chambers must be protected," the TKP statement concludes.