Clashes between Al Qaeda and FSA in Idlib: 150 dead in 2 days 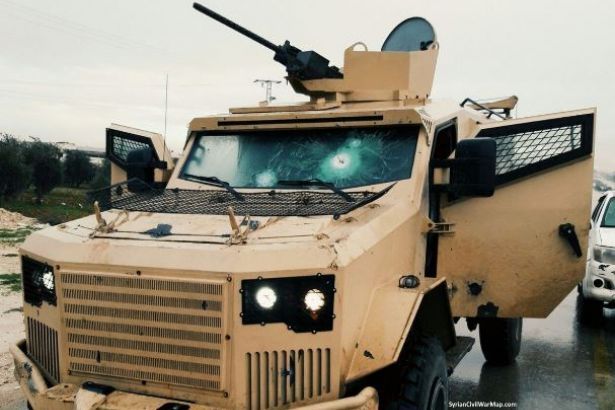 Hay'at Tahrir al-Sham's (HTS) operations against FSA in recent days continue. According to the sources, in Idlib, more than 150 jihadists have been killed in two days.

Al-Qaeda-linked HTS has captured 30 villages around Darat İzze and the surrounding areas.

In Idlib agreement reached between Russia and Turkey, it was agreed that Al-Qaeda's presence in Idlib would be ended.

However, it was not clear how Turkey will remove the armed members of al-Qaeda from Idlib around which Turkey established observation points.

While several of the HTS' senior members were killed, the allegations that Turkey will target HTS after Manbij started the operations of HTS against Ankara-backed groups.