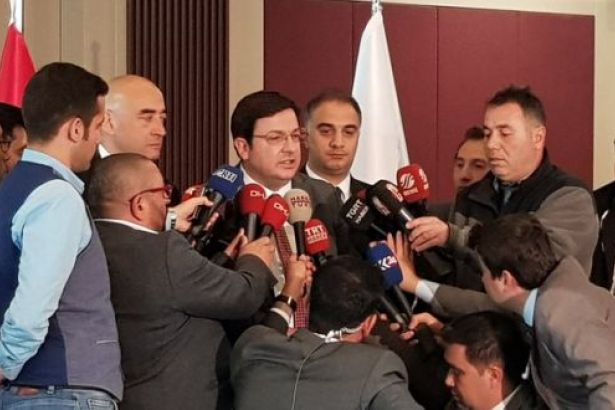 CHP appealed to the YSK and requested annulment and re-run for June 24, 2018, parliamentary and presidential Elections as well as March 31 local elections in 39 districts of İstanbul.

Upon the CHP's appeal, the YSK decided to hold an extraordinary meeting today.

Submitting the application of the party to the YSK, CHP Vice Chair Muharrem Erkek said: "If you cancel the İstanbul metropolitan mayoral elections, then you also have to cancel the local elections in 39 districts of İstanbul as well as June 24 parliamentary and presidential elections."

“If the YSK (Supreme Election Board) is sure about its decision on the Istanbul elections, then it should also revoke the mandate of President Recep Tayyip Erdoğan because the same laws, regulations and same polling stations officials were applied in both elections,” he also told the reporters.