​The texts referring the evolution theory have been censored in the Natural History Museum in Ankara, the capital city of Turkey, replacing the words ‘evolution’ by ‘development’ 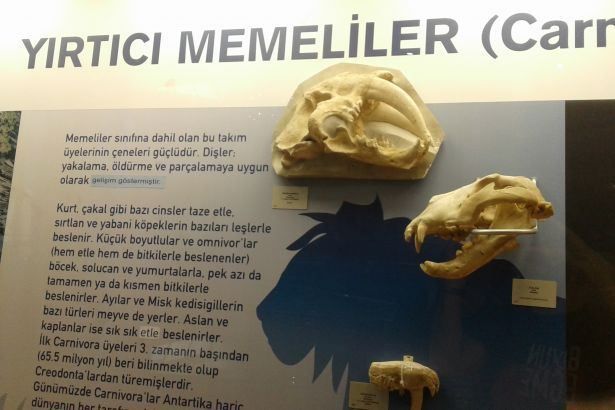 The texts referring the evolution theory have been censored in the General Directorate of Mineral Research and Exploration (MTA) Natural History Museum, which operates under the control of the Ministry of Energy and Natural Resources of Turkey.

After the section of primate evolution of the Natural History Museum had been dismantled in 2016, following the assignment of Berat Albayrak, the son-in-law of the President Recep Tayyip Erdoğan and known for the ‘Berat’s Box’ revealed by the Wikileaks, to the Ministry of Energy and Natural Resources of Turkey, the texts referring the evolution theory have been censored.

The words ‘evolution’ in the museum labels are replaced by ‘development/progress’ (‘gelişim’) and the exhibition panels explaining the general history of vitalism have disappeared from the museum, as a continuation of the undergoing reactionary attacks to scientific and secular education in Turkey. More recently, the theory of evolution has been excluded from the most recent draft of Turkey’s new national curriculum. 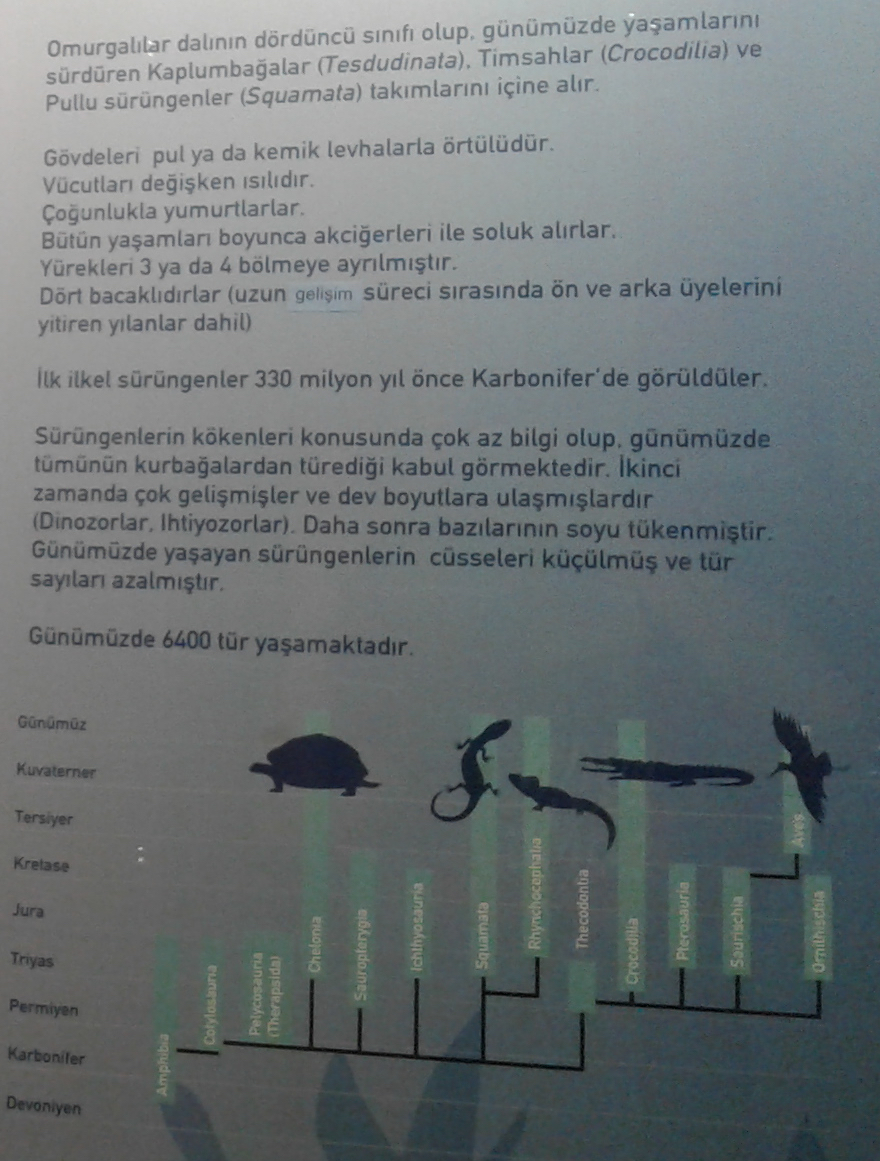 The museum was founded in 1935 by the MTA, the country’s geological surveying organisation, that was founded the same year, which produces maps, sections and geophysical information. The museum, which is unique of its kind in Turkey, now operates under the control of the Ministry of Energy and Natural Resources, founded in 1963. The museum was opened to the public in 1968.

Ever since the ruling Justice and Development Party (AKP) came to power in 2002, the reactionary attacks to science and education have been continuing. In the mid-2000s, Scientific and Technological Research Council of Turkey (TÜBİTAK) had ceased publishing popular books on the theory of evolution. In 2015, Council of Higher Education of Turkey (YÖK) excluded evolutionary biology from the fields of qualification for the associate professorship. More recently, this year, the Ministry of National Education of Turkey has completely excluded the section on ‘the origin of life and the evolution’ from the curriculum.

Jihadism to be taught in schools