According to the Union of Chambers of Turkish Engineers and Architects (TMMOB) report, 342 thousand people lost their jobs in Turkey's industrial sector in 6 months 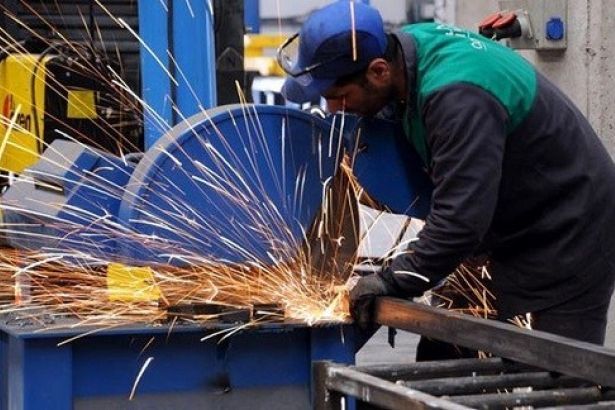 While the number of narrowly defined unemployed people increased by 1 million 376 thousand in the last year and reached 4 million 730 thousand, it is seen that a significant portion of this increase stemmed from the decline in the industrial sector. According to the TMMOB report, 342 thousand people lost their jobs in the industry in 6 months.

The union's recent bulletin prepared by the contributions of the economist Mustafa Sönmez was devoted to the issue of economic turbulence after the cancellation of local elections and escalating unemployment.

According to the study, the sectors providing input for the construction sector and the sectors producing the durable consumer goods, for which the domestic demand is rapidly contracting, continue to be the sub-branches most affected by the crisis.

It is also emphasized that in the industrial sector cost increases with the currency crisis are reflected in prices and the increase in industrial prices reaches an average of 30 percent in a year.

With the election council's decision to cancel the elections on June 6 with and to renew the election on 23rd of June, the door opened to total turbulence and the most severe shock occurred in the economy has been in the industrial sector, TMMOB noted.