The railway officer Osman Yıldırım, who is incarcerated after the deadly crash in Ankara, has explained the details of the train crash of 13 December 2018 where 9 people died. 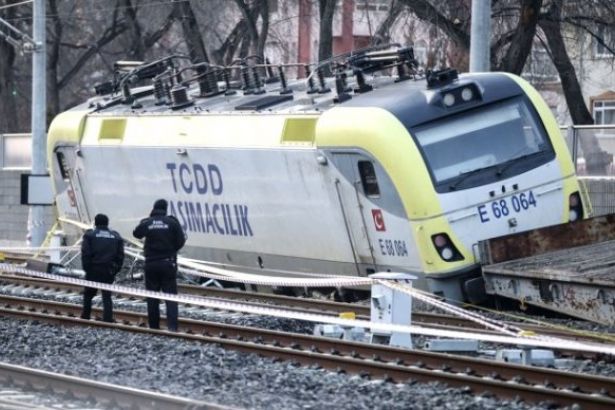 The first trial of the train crash incident which occurred on 13 December 2018 has started in Ankara High Criminal Court.

The defendant Osman Yıldırım has mentioned that the managers have not called the employees to work arguing that the overtime salaries were high and he did not know that he would work alone on the day of the incident.

"My hands were frozen during this operation, I have switched it, but probably it did not lock. Completing the switch incorrectly is usual in the real roads. They have not taken any precautions. The train passed right in front of me, but it was not possible for me to see which line it was on. Then the accident happened and I was in shock,” he said.

According to a recent report prepared by the Turkish Court of Accounts, Turkish State Railways (TCDD) lost 2.5 billion TL in 2018. The budget of TCDD's subsidiaries has deviated by 307 percent more than planned and many projects took four times longer to finish.