Solidarity network PE (We Breath Down Bosses’ Neck) interviewed some bank workers from Akbank, one of the largest banks in Turkey, about their working conditions as two Akbank employees lost their life recently due to COVID-19. 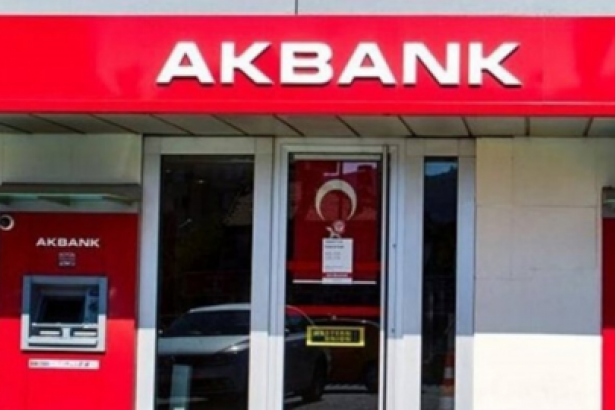 A security guard working at a branch office of Akbank in İstanbul died on March 25 after he had been tested positive for COVID-19. Another bank worker in Turkey’s western metropolitan İzmir recently lost his life due to the pandemic.

Akbank recently released a commercial film with the title “Good days are coming soon”, showing its employees working “in peace and happiness” at home during the pandemic. The solidarity network PE asked some bank workers about this film and their real working conditions.

One of the bank workers said that the personnel of the head office largely work at home while those from the branch offices have to go to work in shifts.

“As far as I know, two-thirds of the employees are now working at home but, of course, I don’t think working at home is as rose-colored as in the commercial film,” another bank worker told PE, adding that the workers are always working at home, calling the clients all the day under the pressure of the bank management.

In answer to a question about the workload at branch offices, one of the bank workers said that the work hours reduced due to the coronavirus outbreak, yet the daily density of some branch offices might increase because some other offices were closed under the measures of quarantine.

“Some managers are more royalist than the king,” said one of the bank workers as the managers force the employees to sell more banking products during the pandemic. The worker underlined that the deteriorating situation of Turkey’s economy reflects on the workers working in the field with increasing demand for sales.

Another worker told PE that the instructions of the government to private banks would increase the pressure of sales for the workers.

In answer to a question about Akbank’s new commercial film, one of the bank workers said that the bank management was perhaps tying to show the government “See, I did my part” following the pressure of the government on private banks during the outbreak.

“With these two commercial films, It seems that the bank assumed the role of a nice kid who does his/her homework in the eyes of the government,” the bank worker said. “It is known that the Sabancı family is on good terms with the government,” he continued, pointing at the owner of Akbank as the Sabancı family is one of the wealthiest capitalists in Turkey.

The worker put forth that the bank management tried to arouse the feelings of the bank personnel with such commercial films because of bad conditions during the pandemic amid the death of a branch office worker and the increasing number of COVID-19 cases within Akbank.