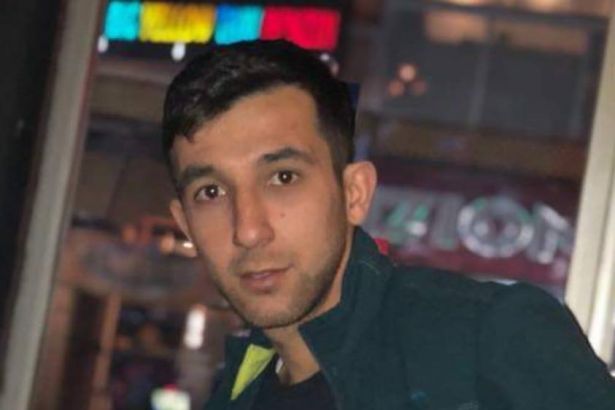 The construction of İstanbul’s new airport claimed yet another worker’s life on April 3.

Workers' Health and Occupational Safety (İSİG) Council posted an announcement about the worker whose name was Barış Mısır on Twitter, stating “He was injured a few days ago while he was working. Yesterday, he lost his life at the hospital in which he was getting treated. He came from Düzce’s Kaynaşlı town.”

It was learned that Mısır was working for the main company of the site, Kolin Inc.

The opening of the airport had been delayed several times due to security risks until recently.

Republican People’s Party (CHP) vice-chair Veli Ağbaba had submitted a parliamentary question back in 2018, regarding the allegations on the murder of 400 workers at the airport construction site.

The official declaration of the Communications Center of the Presidency on the number of workers killed in occupational murders between 2013 and 2018 in İstanbul’s new airport has been announced as 52 on Dec. 2018.

İstanbul's third airport was officially launched on October 29, Turkey's Republic Day, with the attendance of President Recep Tayyip Erdoğan. Apart from long working hours, mobbing and inhumane working and living conditions, the exact number of workers who had been killed due to work-related deaths continue to cause allegations.

On Feb. 2018, the workers had protested the decision of the management to accommodate 6 people in a room for 4 and the already risky and neglected working conditions. More than 1,500 workers had blocked the roads to protest. Following the rally of the workers, the camp management had changed the work and accommodation conditions, and the workers had announced later on that their demands were met.