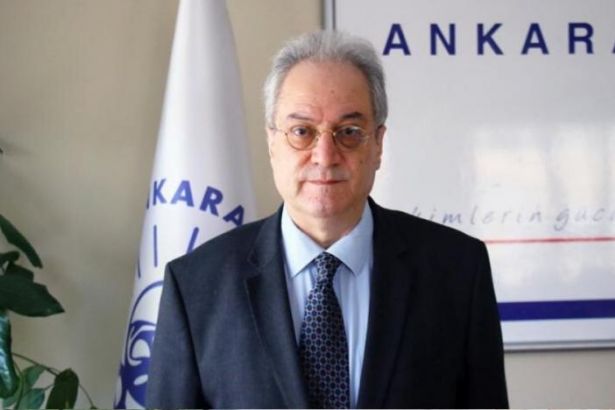 Ankara Medical Chamber President Vedat Bulut stated that early normalization can increase the number of COVID-19 cases to million. He also pointed out that the decisions were taken purely for the interests of the capitalist class.

''Normalization starting now, will escalate the number of cases in Turkey. In any case, we should already multiply the official figure declared as 120 thousand by 3,'' Bulut said. Speaking to the Mesopotamia Agency, Bulut suggested that normalization steps should be taken in the second week of June.

Criticizing the early normalization decision, Bulut claimed that only one-third of the cases seemed to show positive test results, but with radiological imaging and other clinical findings, there are twice as many people who have received Covid-19 treatment. He further stated that there is also 20 to 25% of people who showed the Covid-19 symptoms, indistinctly recovered, and got well. “When you add up these figures, the number of cases in Turkey is about 450-500 thousand. Since the coronavirus vaccine has not been released yet, if we move to an early normalization period, these figures will multiply and reach millions”, he said.

DECISIONS ARE PURELY TAKEN FOR THE INTERESTS OF THE CAPITALIST CLASS