Almost half of women informally employed in Turkey

According to the research report of the Confederation of Progressive Trade Unions of Turkey, almost half of the women in Turkey are informally employed. The report reveals comparative data regarding the unemployment rate of women in Turkey, OECD and EU countries 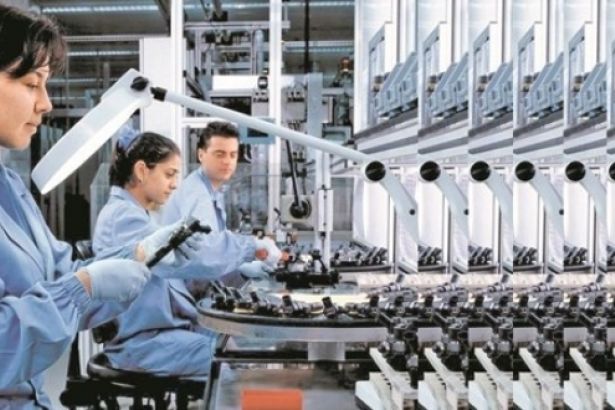 Based on the statistical data of Turkish Statistical Institute (TÜİK), OECD, EOROSTAT, ILO and Turkish Ministry of Labour, the Confederation of Progressive Trade Unions of Turkey analysed the employment conditions of women in Turkey. The research report revealed striking data on the integration of women in labour processes and their level of organisation in labour unions.

With a percentage of 29,3, only three women in ten are working in Turkey, the report says, adding that this is a result of the inadequacy of female employment policies in Turkey and the socially inflicted roles upon women. For example, more than 11 million women say that they are not able to work because of household chores. While the employment rate of women in OECD countries was 44,4 percent, and 45,9 in EU countries in 2016, this rate was 63 percent in Turkey.

The report also revealed that almost half of the women are informally employed in Turkey, which is the most important challenge women face in work life. According to the data of November 2017, 43 percent of working women are employed informally. This causes women being deprived of some basic rights like health insurance and retirement rights.

The data on the organisation of women in labour unions reveal that 8,1 percent of women are organised in unions as of 2018. This rate falls down to 6 percent when informally employed women are also included in the analysis. The male dominant policies of labour unions, gender-based roles and responsibilities, and inadequacy of female employment are listed as the factors influencing the unionisation rate of women workers.

Exploitation at its harshest in textile, woman worker tells