All eyes set on base prices instead of hazelnut monopoly

While everyone focuses on the purchase price for hazelnut determined by the Turkish Grain Board (TMO), the scaling of Ferrero, the Italian monopoly in the sector lies low. 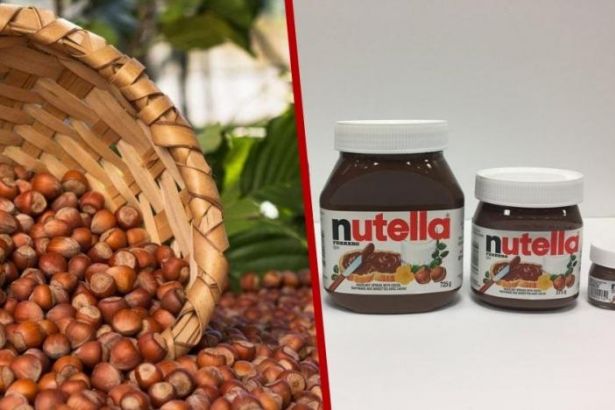 Turkish Grain Board issued the new base prices for hazelnut. The new rates started the discussion on whether it is sufficient to meet the needs in terms of increasing costs of the producers. The fuel expenditures take the lead in the discussion.

There are lots of parameters affecting the rates, as the decline of oil prices In the world markets in dollar kind, an increase of the USD exchange rate, and the state policies.

TURKEY PRODUCES THE WORLD’S HAZELNUT BUT FERRERO SELLS IT

What is more critical than the production costs is actually who benefits from the monopolized state of the Grain Board setting the prices in a country that produces 2/3 of the world's hazelnut.

Actually, the rate is a lot higher, considering the fact that Ferrero later makes requisition for the collected nuts bought by other customers.

Being the largest producer of the processed hazelnut products in the domestic market, Ferrero is also an international monopoly that exports abroad. The increase in exchange rates boosts the prices and the income of the corporation. In other words, the company reduces the prices of the collected hazelnut in dollar kind to boost its exportation interests.

The price goes up parallel to the exchange rate at the same time the purchase price is brought down by the monopoly status of Ferrero instead of the mentioned increase.

Thus, asking whether the producer could subsist with 22 Turkish liras for 1 kg actually veils the real question that needs to be brought forward. As long as Ferrero keeps profiting, it is a fact that the producers will not starve to death. Yet, as long as the Italian monopoly leeches off Turkey, the leading producer of hazelnut, the prices are to be determined by the company itself, which means constant exploitation.

It was reported in 2018 already that Ferrero multiplied itself by 5 in only six years starting from 2012. The producers are still discussing the diesel oil prices notwithstanding the swelling monopoly.

The base prices are discussed in diesel kind, yet it is more about the leeching monopoly pestering Turkey.