An Alevi worker, Veli Erdoğdu, claims to be fired from Haribo’s factory in İstanbul because he did not want to attend prayers in the mosque 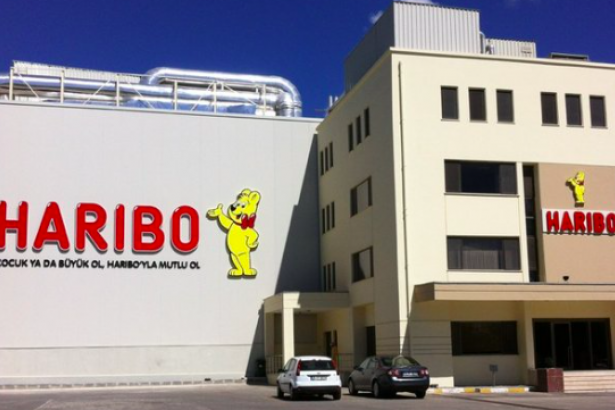 According to Zehra Özdilek from Cumhuriyet daily, Erdoğdu stated that another worker had previously called him for a religious gathering but he refused to attend. "Everybody knows I am an Alevi", the worker said. "When this friend called me to attend the gathering, I refused again. We got into an argument, then I was fired", he added.

Erdoğdu also stated that he told his co-worker "everyone's belief is different, you can go to yours, I can go to mine". The worker told the factory's union representative about the situation but the representative reported him to his supervisor, saying that "this worker is swearing at our mosques" and make the worker get fired, according to the sources.