According to a law draft proposed by the AKP in Turkey, movies that are found not eligible after evaluation will not be available for commercial circulation and screening 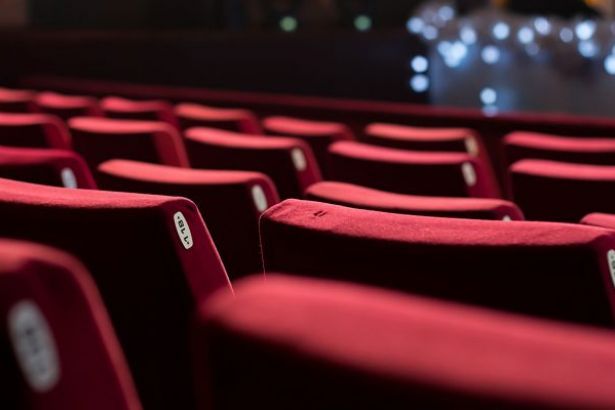 “Proposal on the Amendment of the Law on Evaluation, Classification, and Support of Cinema Films”, which carries the signatures of Justice and Development Party (AKP) congressmen, was presented to the Presidency of the Grand National Assembly of Turkey (TBMM).

Cinema films which have not been evaluated and classified can only be shown with "18+" age mark in festivals, special screenings, and similar cultural and artistic events.

soL news columnist Orhan Aydın, an actor, evaluated the draft and stated that “We were complaining about censorship, but the new proposal means direct prohibition. All cinema organizations, filmmakers and audiences should react against this draft. Such a proposal is unacceptable.”

Besides the AKP government's willing to increase its control over all media, means of communication and productions of art, a recent tension between filmmakers and movie theater operators signals a crisis even in mainstream productions.

Mars Cinema Group, the largest operator of movie theaters in Turkey with a box office market share of 50 % and a cinema advertising market share of over 90 %, has not been able to come to terms with Turkey's most popular filmmakers, Yılmaz Erdoğan and Cem Yılmaz. According to the sources, the filmmakers postponed the screening dates of their latest movies.

The AKP government has been known for heavy restrictions and censorship on freedom of the press, internet use, and television content. One of the most extreme examples was experienced in the context of the Turkish media coverage of the 2013 June Resistance in Turkey. Most mainstream media outlets tended not to cover the protests due to their alignment with the AKP, thus to protect their business interests.

Turkey has also become notorious over the last years for temporarily blocking access to popular sites, including Facebook and Twitter, in the wake of major events such as mass protests or terror attacks.

Turkish authorities blocked access to the free online encyclopedia on in April 2017. The block on the site was prompted by two Wikipedia entries accusing Turkey of links to jihadist groups. Alleged Islamic State connection of President Erdoğan's son-in-law could be behind Wikipedia ban, local media reported.

Censorships on books, film festivals and works of art were also intensified during the AKP government on the grounds of accusations such as "insulting Erdoğan", "terrorist propaganda", "immoral and twisted".