Turkey’s ruling AKP submitted an 11-article proposal on social media control to the parliament on Monday to thighten the regulations. 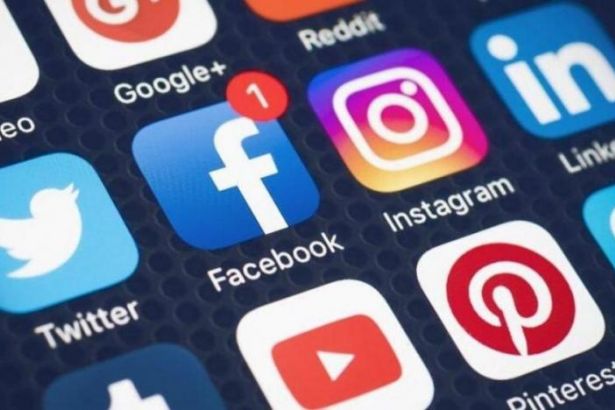 Group Deputy Chairman of Turkey's ruling AKP Özlem Zengin stated on Monday that they submitted a proposal on social media regulations consisting of 11 articles inspired by Germany’s model on social media. According to the proposal, AKP will obligate domestic and foreign-based network providers with more than 1 million daily accesses such as Facebook and Twitter to appoint a representative in Turkey.

If network providers should fail to fulfill the obligations, the Turkish Information and Communication Technologies Authority (ICTA) may reduce the social network provider's internet traffic bandwidth by 50%, then by 90% within 4 hours and thus implement throttling measures.

Network providers failing to fulfill the obligations of representative appointment, content removal, access bans, or of providing Turkey with Turkish users’ data will be penalized with a judicial fine ranging from 10 million to 30 million TRY with a 3-month advertising ban.

Social network providers will be also liable for fake accounts and damages arising out of their failure to remove or block access within twenty-four hours, to content that has been deemed unlawful by a judge or court order upon individual requests. Accordingly, social network providers will be required to remove or block access to unlawful content within twenty-four hours of being notified of the relevant judgment or court order by submitting reports in a 6-month period, or face claims of damages due to their failure to do so.

Turkish President Erdoğan made a statement in early July that the government would either completely ban or regulate social media, following Erdoğan's son-in-law and Turkey's Minister of Finance Berat Albayrak's post on his newborn baby received negative comments from some of the social media users. After the development, Erdoğan said "Do you understand why we are against social media like YouTube, Twitter, Netflix? To eliminate these immoral behaviors".