Photos and videos on social media showing AKP members respecting the attacker, who punched Turkey's opposition leader in the face, and presenting him as a hero have sparked controversy 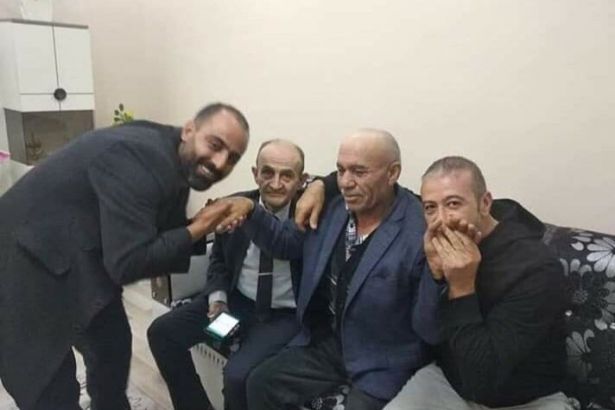 Turkey’s main opposition CHP’s leader, Kemal Kılıçdaroğlu, was attacked on April 21 at a funeral of a soldier in Çubuk district of Ankara, leading to a lynching attempt.

Video of the incident on social media showed a group of people pushing Kılıçdaroğlu and one from the group hitting the party leader as he made his way through the crowd. After the video was released, all the suspects were taken into custody and released after a while.

One of the attackers who hit Kılıçdaroğlu, Osman Sarıgün, an AKP member, has talked after his release in a live broadcast posted by a party executive of AKP’s Etimesgut district, Önder Gökçekaya.

Gökçekaya presents Sarıgün as “Turkey’s Hero” in the video and then Sarıgün states “I kiss my statesmen’s hands and wishing them all the success.”

There has been another post including Sarıgün on social media in which a group of people is kissing his hands. The post states “Osman Sarıgün and his friends look so regretful!”.

On the day of the attack, Turkey’s Defense Minister, Hulusi Akar, has made a speech in front of the house where Kılıçdaroğlu was sheltered, addressing the attackers as “my dear friends”.

Meanwhile, the governor’s office of Ankara made a statement saying the security forces would ensure the necessary precautions to stop the “protest”.