Since the AKP came to power in 2002, the rate of increase in the number of religious officials appointed for public service has exceeded the number of teachers appointed 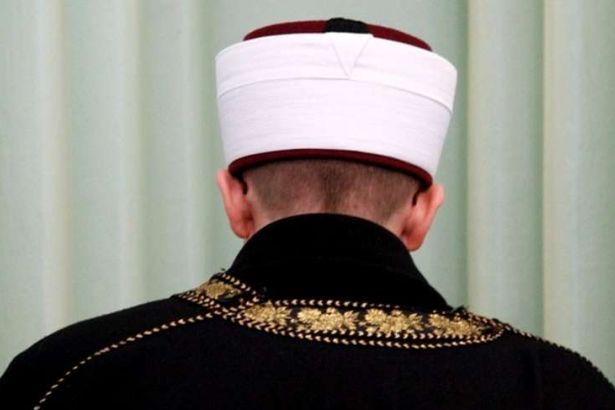 Turkey's Ministry of Family, Labor and Social Services, in a parliamentary meeting, announced that the number of personnel employed in public institutions as of September 2019 is 3 million 856 thousand 532. The Ministry also cited the rate of increases in different professions since 2002 when the ruling AKP came to power.

As reported by Mustafa Çakır from Cumhuriyet daily, the number of religious officials employed in the public services is more than the doctors, judges, and prosecutors, according to the report of the Ministry.