AKP candidate Binali Yıldırım made a statement regarding the Istanbul redo election result, admitting the defeat before the results were published 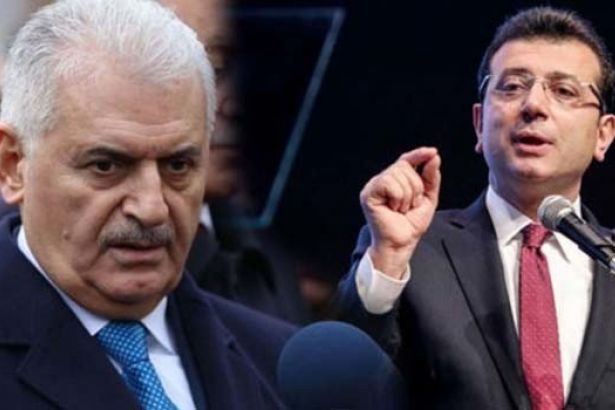 The ruling AKP's mayoral candidate for Istanbul, Binali Yıldırım, admitted election defeat, in a recent statement he made.

The official results are not published yet. The first unofficial results coming to the news agencies showed a big difference between the two major rivals in Istanbul rerun.

IMAMOĞLU TO ERDOĞAN: "I AM READY TO WORK WITH YOU"

The CHP candidate made his first statement after the unofficial results were released. İmamoğlu called on President Erdoğan, saying he is ready to work in harmony with Erdoğan. "After taking my official mandate and starting to work, I request to visit you and prepare our road map," he said.

"Not a party or a section of the population won the election; the whole of Istanbul and the country won. Everyone will feel this soon," İmamoğlu added.

Turkish politics drawing everything in like a black hole