Academic and administrative staff working in private higher education institutions get together to struggle for their rights as they announced the launch of We Breathe Down the Bosses’ Neck Solidarity Network for Private University Workers. 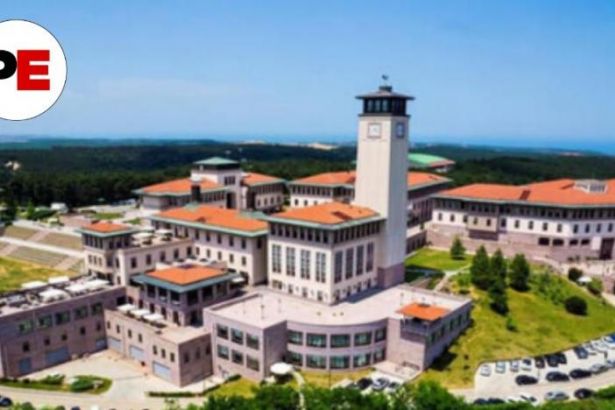 “We Breathe Down the Bosses’ Neck Solidarity Network for Private University Workers” made a statement regarding the motives and aims of the network launched recently.

The network consists of academic staff, administrative staff, adjunct lecturers, research assistants, and postgraduate students of all sorts. The motive was declared as struggling against injustice, exploitation, and impairment of science and education in Turkey's non-profit private universities.

Emphasizing that the system once again proves to be against the working class, the statement underlined that capitalism risks not only the future of millions of students but also all employees and academics in educational institutions.

Remarking the fact that capitalists took advantage of the pandemic for further violations of labor rights, the network also pointed out that the bosses determinedly attempt to make their recent gains in “extraordinary times” permanent. The solidarity network is determined to expose that the employees abuse the short time working pays unlawfully to further flexibilization of the labor.

The declaration of the solidarity network thus reasoned that the academics and other staff of the private universities should get together to struggle against unlawful practices and exploitation of labor. Their initial demands in this respect are as follows:

The solidarity network lastly called on all laborers working in private university to act, think and struggle together.