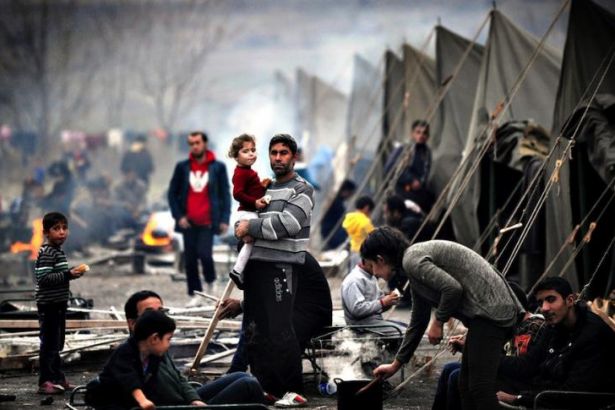 According to the survey conducted by the Ipsos Research Company and INGEV (Human Development Foundation). 52 percent of Syrians living in Turkey want to continue living in the country.

At the same time, a half of the respondents said they had difficulties with social integration.

The poll also showed that 44 percent of those surveyed would prefer to stay in Turkey even if they had an opportunity to leave for Europe, while 42 percent would use such an opportunity.

Almost 1,300 Syrians living in Syria were questioned in the city of İstanbul, as well as in the provinces of Şanlıurfa, Mardin, Gaziantep, Hatay, Adana, Mersin, Kilis, Bursa and İzmir.

According to the UNHCR, Turkey hosts more than 3.2 million Syrian refugees.

Communist Youth of Turkey: refugee and native workers should unite to overthrow capitalism