According to the TurkStat data related to child abuse, the number of births given by girls under age 18 in the last 5 years has been 84 thousand 462 in Turkey 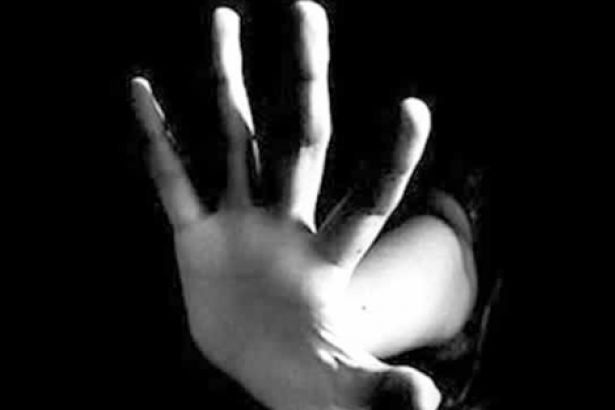 Emphasizing the prevalence of early marriages and reminding that it is unconstitutional, Emir said that the children who are forced to marry are vulnerable to domestic violence and sexual abuse.

The MP shared the data of TurkStat by proposing a bill to establish a commission in the Parliament and to investigate all aspects of the issue.

According to TurkStat data, in the last 5 years, the number of births given by the child girls under age 18 has been 84 thousand 462 in Turkey. According to the same data, the age of marriage in Eastern and Southeastern regions has fallen to 11. In the last 10 years, a total of 381 thousand 418 girls in the 16-17 age group were forced to marry.