In the clash between the Syrian Army and the Turkish Armed Forces in Idlib, 8 soldiers died and 9 soldiers were injured, Turkish Defense Ministry announced. 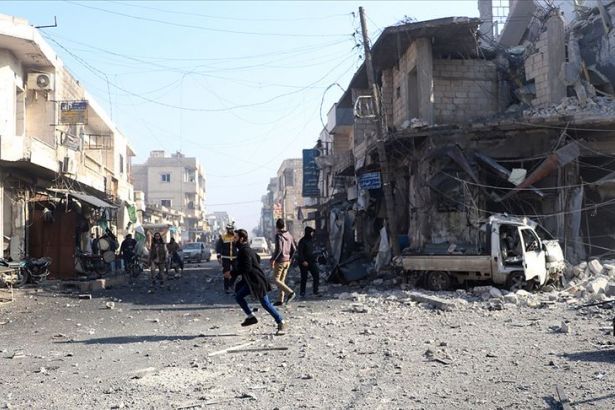 In a statement made by the Turkey's Ministry of National Defense (MSB), it was announced that as a result of the clash between the Syrian Army and Turkish Armed Forces in Idlib, 8 soldiers were killed and 9 soldiers were injured.

"This attack against the Idlib agreement was immediately responded to," wrote the Presidential spokesman İbrahim Kalın following the news.

The Syrian army in December had taken control of the strategically important Jarjanaz district in the southeast of Idlib.

On January 24, 40 soldiers from the Syrian government forces were killed and 80 others were wounded by armed opposition groups in Idlib.